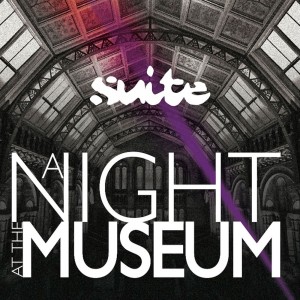 In conjunction with the Global Party launch, this limited edition album contains 16 hand picked gems, many brand new and only known in the most exclusive and specialist of clubs, plus a bonus mix by uber cool Suite Club (Marbella) resident DJ Edu Reyes.

Supported by national and international stars such as Juan Diaz (Pacha resident), Miguel Picasso (Stealth Records), David Penn (Urbana Recordings), DJ Chus (Stereo Productions), Roger Sanchez and many more; Reyes has performed as a weekly resident at the famous club ‘Dreamer’s’, toured the globe extensively and has won an array of awards since 2006. All this whilst working on various projects for his record label Frecuencies Recordings, releasing several tracks through Urbana, Stereo Productions and Factomania.

The result is this incredible limited edition CD, only available in Spain and an album certain to create a storm. The best House compilation of the year? We think so.

Be the first to take a listen over in the releases section.